During the course of my research I have come across many accounts of people in our trees who served their country in major conflicts from the Napoleonic Wars to the Vietnam War.  Some had humble but important service years, others rose to senior ranks.  Some received serious injuries while serving and some never came home. Their service records and other accounts sometimes makes for harrowing reading.  This page remembers and recognises them all.

This page was originally presented as an Anzac Day Commemorative feature in 2007.  It has since been updated regularly with the addition of new people and further research into their service years. If you have more information on one of these people please contact me. Servicemen and women who are still living are not included for privacy reasons.

Click on a name to read their stories. Those with an asterix (*) at the end of their names have their war service history more fully detailed in Craig’s book – In the Shadow of Feathertop. Those who served in non-Australian units are highlighted for interest.

Those with a small cross and poppy

beside their names made the ultimate sacrifice.

Lt. Thomas Henry Martin 1916. This photograph was taken in France a short time before he was Killed in Action in The Somme.

Sr. Agnes Cullen “Cully” Jones. Cully served in front-line hospitals in France and Italy in WW1. She continued to work in Military Hospitals after the War ended. 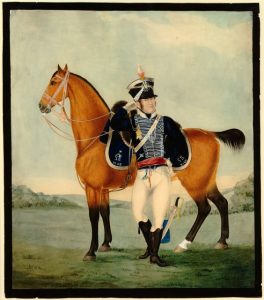 An Officer from the 11th Light Dragoons, the unit Richard Gouldthorp served in. As a Veterinary Surgeon he treated the all-important horses.

A private in the 11th Light Dragoons 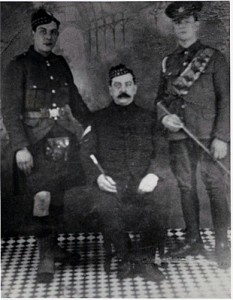 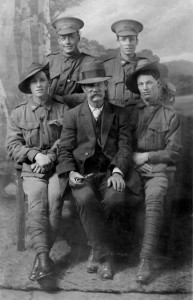 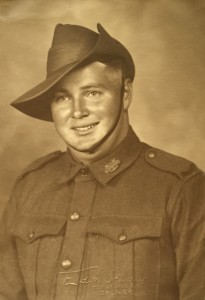 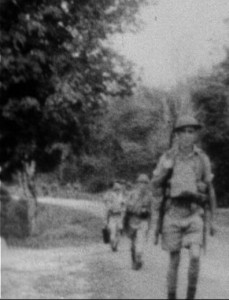 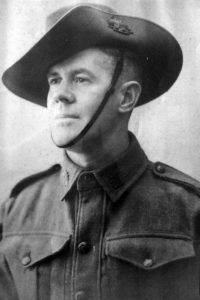 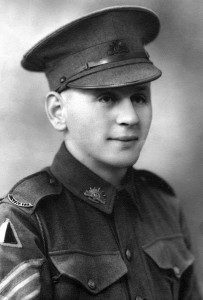 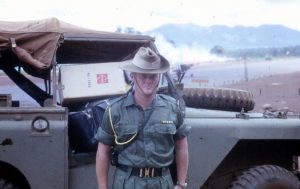